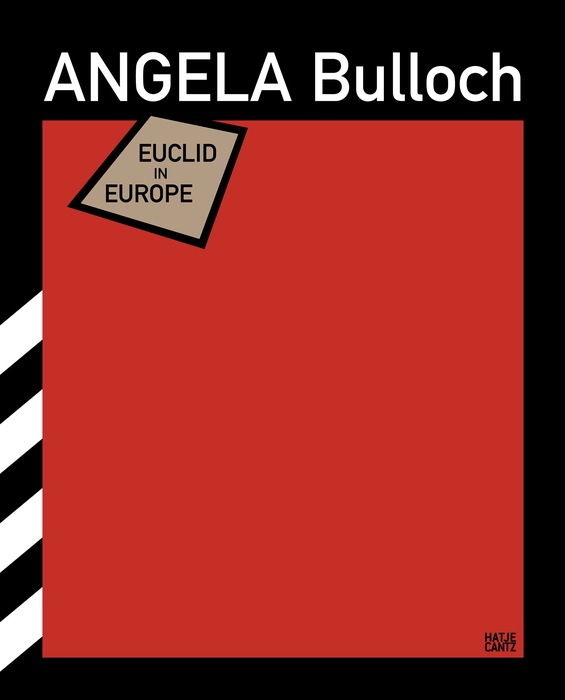 "The work of Angela Bulloch (*1966, Rainy River, Canada, currently based in Berlin) spans many media, manifesting her interest in systems, patterns and rules, as well as her preoccupation with the history of shapes and human interaction. Since 2014, a new series of sculptures have taken the logic of geometry one step further into a virtual space where computers perform calculations and gravity relinquishes its usual limitations. The sculptures emerge from this process with an uncanny virtual appearance, as if they have been beamed into the room. Transporting the virtual further into the real, for The Wired Salutation, Bulloch collaborated with the composer and musician David Grubbs to create a live, music theater piece involving musicians with their avatars, video projection, and theater lighting. Besides in-depth documentation of the performance, sculptures, prints, wall paintings and other works, the publication includes texts by David Grubbs and Alexander Provan as well as a conversation with the artist and interactive links to music samples from The Wired Salutation."