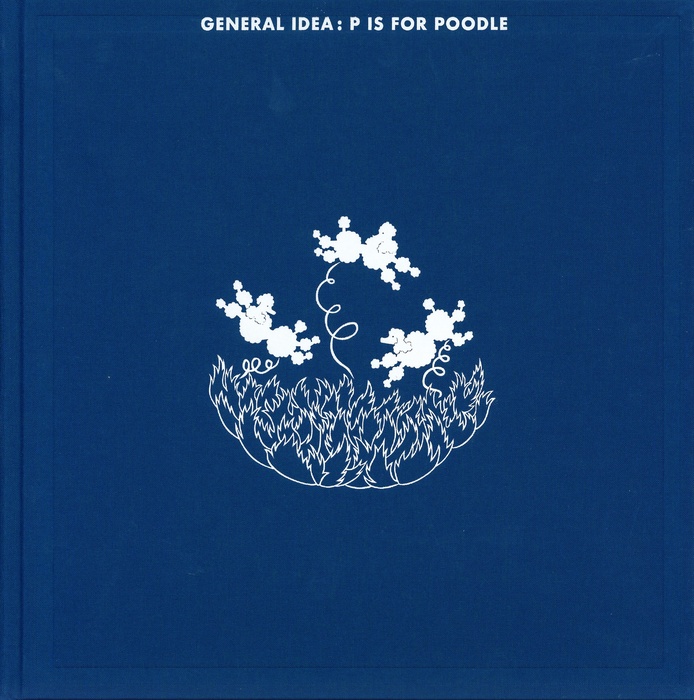 This book was published on the occasion of General Idea: P is for Poodle, an exhibition of works by General Idea (1969-1994) at Mitchell-Innes & Nash focusing on one of the central motifs in the artist group’s oeuvre: the poodle.