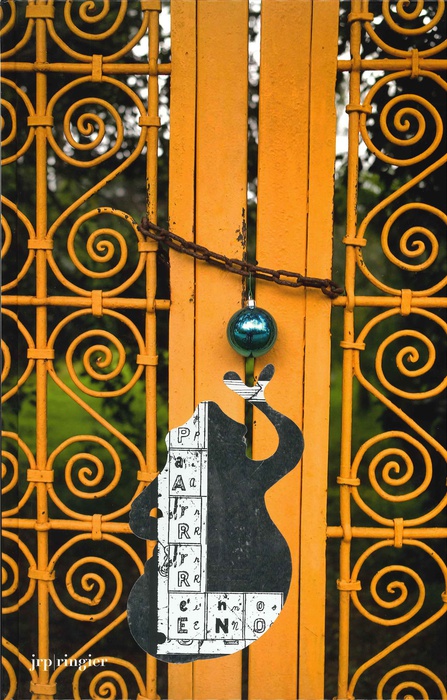 This monograph offers a first inventory of Philippe Parreno’s work since the end of the 1980s. It explores problematics such as memory, presence, real time, and narration, and covers his multiform production, from his early performances through to cinema (“Zidane, A 21st Century Portrait,” with Douglas Gordon, 2006), and spectacle (“Il Tempo del Postino,” with Hans Ulrich Obrist, 2007).

Edited by Christine Macel with the assistance of Karen Marta, this book offers the first complete list of works and chronology, fully illustrated and accompanied by notices. It also includes critical and fictional texts by Maria Lind, Charles Arsène-Henry, Enrique Juncosa, and Simon Critchley as well as an interview by Hans Ulrich Obrist.

Designed by M/M, the book is published with the Centre Pompidou, Paris; the Kunsthalle Zürich, Zurich; the Irish Museum of Modern Art, Dublin; and the CCS, Bard College, New York.